Trump denies Biden suggestion he is working to 'intimidate' GOP: 'The party loves me and I love the party' 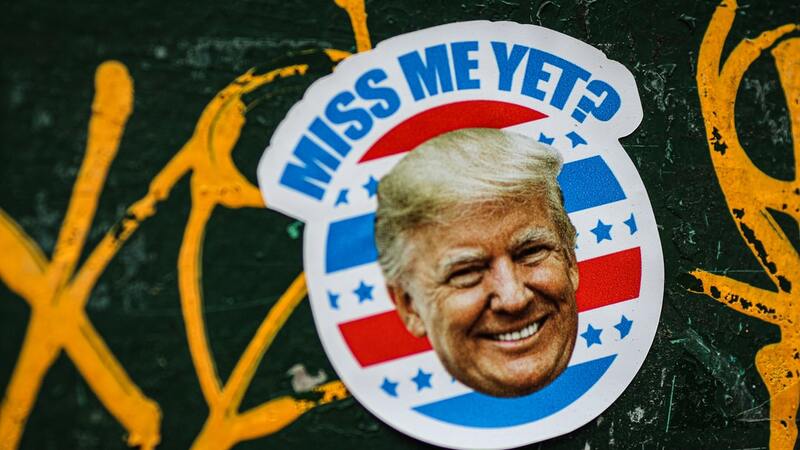 man in white and blue hat by Jon Tyson is licensed under unsplash.com
EXCLUSIVE: Former President Trump denied President Biden’s suggestion that he is working to "intimidate" members of the GOP, telling Fox News that the Republican Party "loves" him, and that the feeling is mutual.

During Biden’s press conference Wednesday, without ever mentioning Trump’s name, suggested his predecessor was intimidating Republicans from voting for items in his agenda that run contrary to the Trump agenda.

"Did you ever think that one man out of office could intimidate an entire party?" Biden asked. "Where they are unwilling to take any vote contrary to what he thinks should be taken, for fear of being defeated in the primary?"

"I’ve had five Republican senators talk to me, bump into me, quote, unquote, or sit with me, who told me they agree with whatever I’m talking about to do," Biden said. "But Joe, if I do it, I’m going to be defeated in the primary."