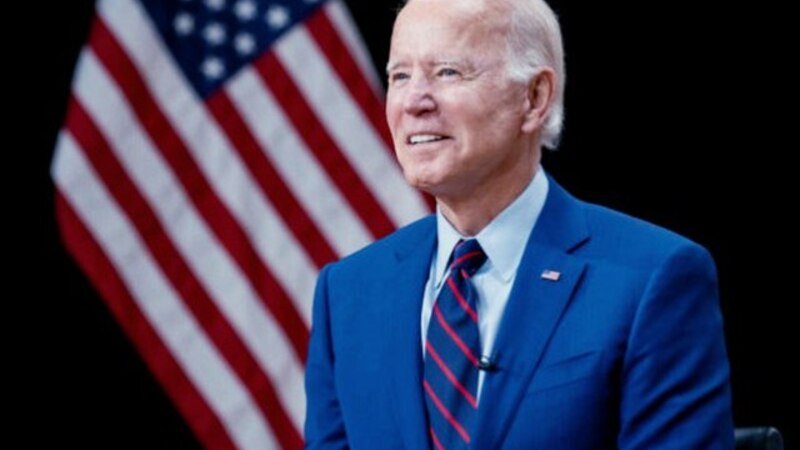 Joe Biden Soviet by N/A is licensed under N/A
On Thursday, ahead of a potentially negative GDP report expected later this week — the annualized economic growth rate shrank by 1.6% in the first quarter of this year and appears to have contracted even more in the second — a White House blog post attempted to redefine the term “recession.”

“While some maintain that two consecutive quarters of falling real GDP constitute a recession, that is neither the official definition nor the way economists evaluate the state of the business cycle,” it reads, concluding that it is “unlikely that the decline in GDP in the first quarter of this year — even if followed by another GDP decline in the second quarter — indicates a recession.”

In response, Republicans took to Twitter to rip the Biden team for seeking to redefine what a recession is.

“Soviet-style propaganda from the Biden White House,” Rep. Andy Biggs (R-AZ) wrote. “Redefining recession is not a solution to get our country out of one.”

"You can’t message your way out of a recession!” Rep. Jim Banks (R-IN) exclaimed.