Russia: US, NATO responses to demands about Ukraine offer ‘little ground for optimism’ 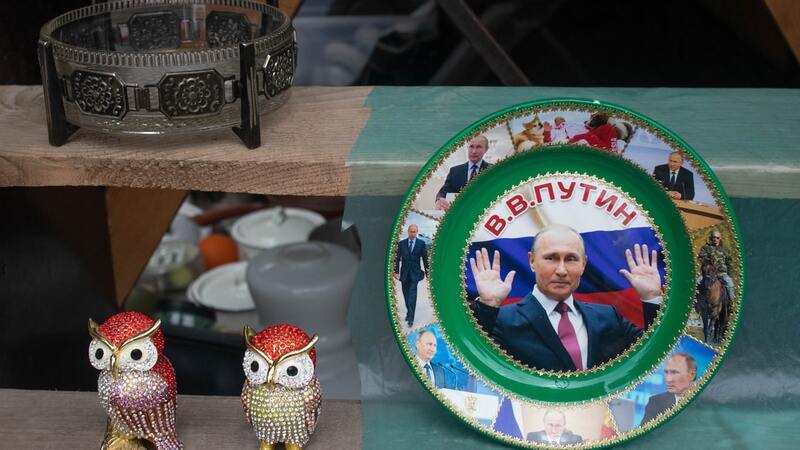 white and blue ceramic round plate by Ignat Kushanrev is licensed under unsplash.com
Pentagon Press Secretary John Kirby outlined which units are on heightened alert as Russia continues to build up forces on the Ukrainian border.

"We were not going to and we don't intend to provide an exhaustive list of every unit that's being placed on prepare to deploy orders," Kirby said.