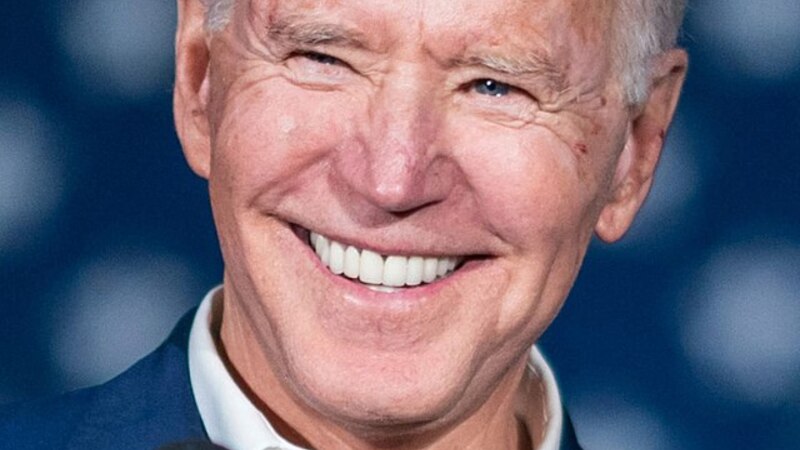 Joe Biden Poll Economy by N/A is licensed under N/A
Biden’s economic approval rating has dropped five points from April to 30 percent — lower than the lowest points of both Donald Trump’s (41 percent) and Barack Obama’s (37 percent) presidencies. Broken down by political affiliation, Biden’s economic actions are supported by 6 percent of Republicans, 25 percent of independents, and 58 percent of Democrats, “a very low number for his own party,” the outlet noted.

Out of 800 people polled nationally between July 7-10, 51 percent say Biden’s “efforts to combat inflation are making no difference.” Thirty percent contend his policies hurt more than help and just 12 percent believe Biden is improving the economy. The margin of error for the survey is ±3.5 percent.

Respondents reported the worst economic outlook CNBC has tallied in the 15 years since the survey began. The dismal ratings were collected just a few days before the Department of Labor reported that inflation rose to an annual rate of 9.1 percent in June — the highest rate since 1981.

Fifty-two percent think the economy will continue to deteriorate over the next year, and 22 percent think it could improve. Roughly 60 percent say a recession is coming in the next year, and six percent believe the United States is already in the midst of a recession. Only 38 percent believe their home prices will appreciate over the next 12 months, which is the lowest percentage captured since the coronavirus pandemic.