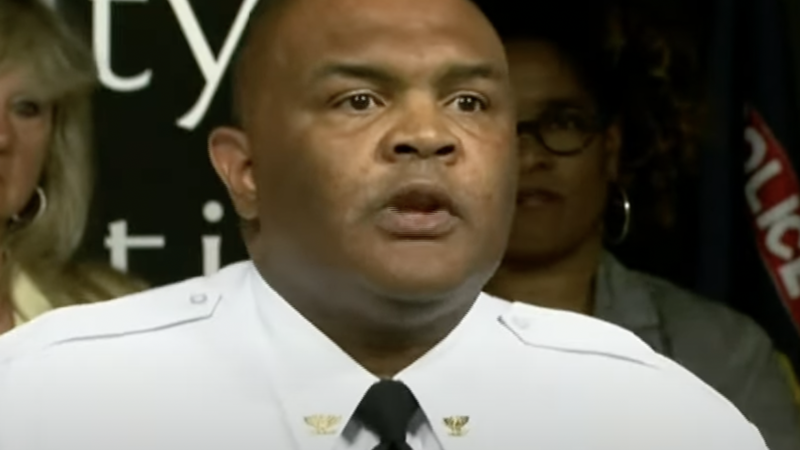 According to Police Chief Gerald Smith, Dubon and Ac’s plan was thwarted thanks to an American “hero citizen” who overheard a conversation about the plot and subsequently called the police.

Police spokesperson Tracy Walker said both men are from Guatemala. Initial documents filed in General District Court in Richmond say both Alvarado-Dubon and Balacarcel are not in the U.S. legally. The documents, which say Alvarado-Dubon has an expired visa, did not include any details about the alleged plot. [Emphasis added]

Immigration and Customs Enforcement (ICE) confirmed to Breitbart News that agents have lodged detainers on both illegal aliens so that they will be turned over to the agency for arrest and deportation when they are released from local police custody.

Source: Breitbart
Richmond Terrorist by N/A is licensed under N/A