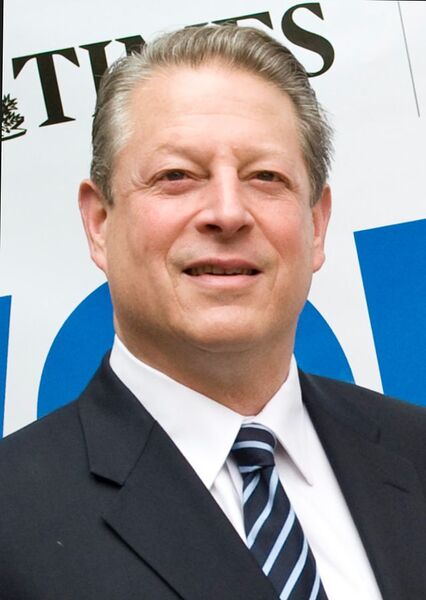 Gore, a climate change activist, said, according to the New York Post, that there are steps that can be taken to remedy the climate, but a "broken" democracy is stymying efforts. In the face of upcoming midterms, Gore urged voters to back "pro-climate" lawmakers in the House and Senate.

"​W​e've got an election coming up. And this is time for all of us to step up​," Gore said in an NBC News' "Meet the Press" appearance.

"The climate deniers are really in some ways similar to all of those almost 400 law enforcement officers in Uvalde, Texas, who were waiting outside an unlocked door while the children were being massacred. They heard the screams, they heard the gunshots, and nobody stepped forward​," the former vice president under President Bill Clinton said.

Gore's comments came following new video footage of law enforcement officials seen waiting in the hallway of Robb Elementary School for more than an hour while the gunman carried out a rampage, killing 21 people.