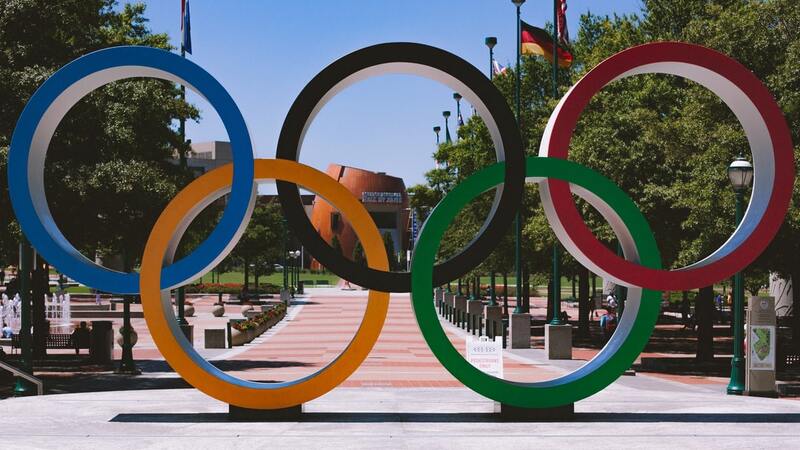 Olympic Rings at Centennial Olympic Park in Atlanta, Georgia by Bryan Turner is licensed under unsplash.com
FBI Director Christopher Wray said the threat coming from the Chinese Communist Party(CCP) is "more brazen" and "more damaging than ever before" with U.S. counter-intelligence operations opening every 12 hours.

"There’s just no country that presents a broader threat to our ideas, innovation and economic security than China," Wray said Monday, speaking from the Ronald Reagan Presidential Library. "The Chinese government steals staggering volumes of information and causes deep, job-destroying damage across a wide range of industries."

The director said the bureau currently has more than 2,000 open investigations into the Chinese government’s attempts to steal private information and intellectual property.

The FBI issued an additional warning this week as U.S. athletes prepare for the 2022 Beijing Winter Olympics, telling the competitors and their teams to stay off social media.