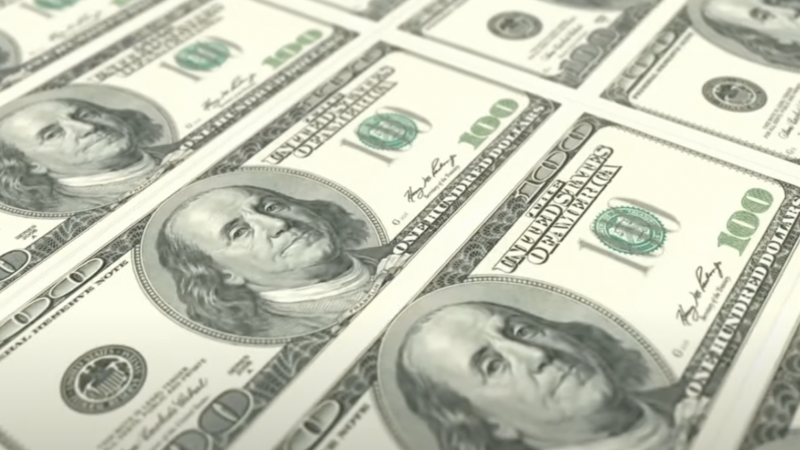 Money Printing Inflation by N/A is licensed under N/A
The Department of Labor said Tuesday that its Producer Price Index for final demand rose 0.8 percent in May compared with a month earlier. That represents an acceleration of monthly price gains from April, when prices rose a downwardly revised 0.4 percent month over month.

Economists had expected an annual rise of 11 percent and a monthly increase of 0.8 percent.

The government said the index was up 10.9 percent year over year in April, downwardly revised from the initial report of 11 percent. Last month, the March figure was revised up from an initial reading of 11.2 percent to 11.5 percent, the worst pace of PPI inflation in decades.

Excluding food, energy, and trade services, which measure selling margins of retailers and wholesalers rather than prices, PPI rose 0.5 percent for the month and 6.8 percent for the year. The April figure’s annual gains were revised down from 6.9 percent down from 6.8 percent. The month-over-month figure was revised down to 0.4 percent from the previous report of 0.5 percent. So core PPI accelerated on a monthly basis but held steady on a year-over-year basis.