Army Predicts Cuts of Over 20,000 to Expected Size of Force Over Next 2 Years 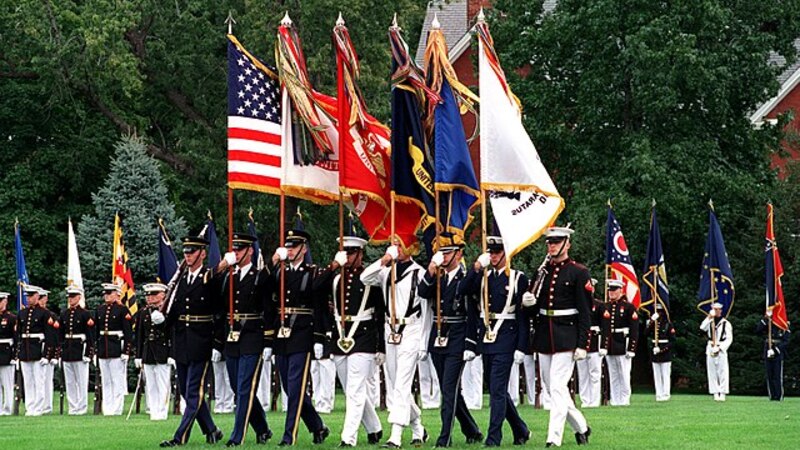 US Military Cuts by N/A is licensed under N/A
The U.S. Army has indicated it is likely to significantly fall short of its target number of troops over the next two years amid what a top general said were “unprecedented challenges” in attracting, training, and retaining soldiers.

Army Gen. Joseph Martin, vice chief of staff for the Army, told a House military personnel panel on Tuesday that the projection for the estimated total number of troops in the force by the end of the 2022 fiscal year, Sept. 30, is 466,400.

READ MORE
Source: The Epoch Times
US Military Cuts by N/A is licensed under N/A